Withdrawal occurs when the concentration of drugs are being extracted from blood and tissues.

Question: Is Substance Use Disorder a Disease? 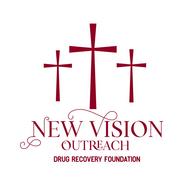 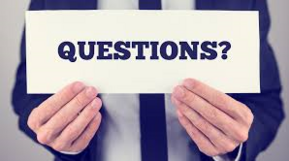 Addiction, is a scientific term that some institution use interchangeable with Drug Abuse Disorder or Substance Use Disorder.  For instance, the National Institute of Drug Abuse (NIH) equates Addictions with Substance Use Disorders.  Addictions, means, according to the NIH, "a chronic, relapsing brain disease that is characterized by compulsive drug seeking and use, despite harmful consequences.  It is considered a brain disease because drugs change the brain - its structure and how it works and genetics. (NIH considers genetics as indicator of disease.)

The NIH, refers to the Diagnostic and Statistical Manual of Mental Disorders, Fifth Edition (DSM-5-2013) 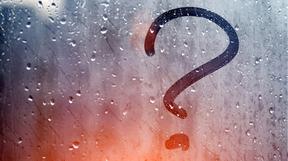 Yes, neuroscientist have produced infallible proof that Substance Use Disorder is a progressive disease that originates in the brain.  The brain is an internal organ that has suffered enormous damage due to toxins.

"Drugs change the brain fostering compulsive drug abuse." Drugs are chemicals that tap into the brain's communication system and disrupts the way nerve cells send, receive, and process information.  Drugs may imitate the brain's natural chemical messengers, and or overstimulate the reward circuit of the brain." 1.(WebMD Mobile Apps)

Genetics and Epigenetics of Addiction, continues to pinpoint biological factors that demonstrates SUD, is a disease.  Family studies that included twin studies has demonstrated that as much as half of a person’s risk of becoming addicted to nicotine, alcohol, or other drugs, depends on his or her genetic makeup.  Understanding your genetic risk is a huge component of treating Substance Use Disorder. 2. (NIH)Drugs, Brains and Behaviors: The Science of Behaviors),

Epigenetics is the study of how cells interpret the expression of genes. Drugs may falsify or influence the way cells interpret genetic data. For instance, your aging process or the way your body deals with disease.  3.(Whatisepigenetics.com)

Question: What is the real definition of Addictions 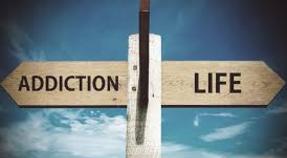 Question: Substance Use Disorder, What are the Symptoms?